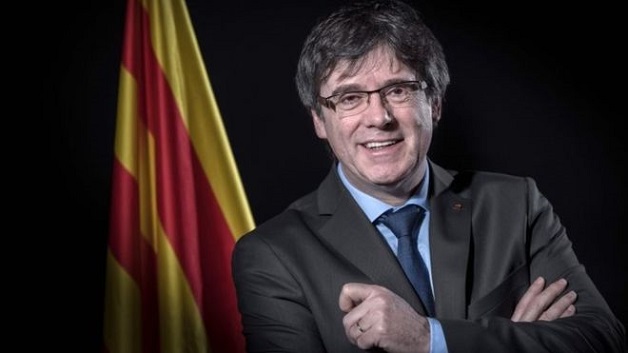 France plans to fix the legal age of sexual consent as 15, so an adult having sex with someone of that age or younger will be considered rape.

The Equality Minister Marlène Schiappa welcomed the move, which follows advice from doctors and legal experts.

Currently, prosecutors must prove sex with someone under-15 was forced in order to bring rape charges.

According to BBC News, the change comes amid uproar over two recent cases of men accused of having sex with 11-year-old girls.

Under the existing legislation, if there is no violence or coercion proved, offenders may only be charged with sexual abuse of a minor and not rape. This has a maximum sentence of five years in prison and a fine of 75,000 Euros.

The government is to approve the new age limit as part of a package of other laws against sexual violence and harassment in the coming weeks.

Passenger from St. Lucia busted at JFK with wheelchair filled with cocaine