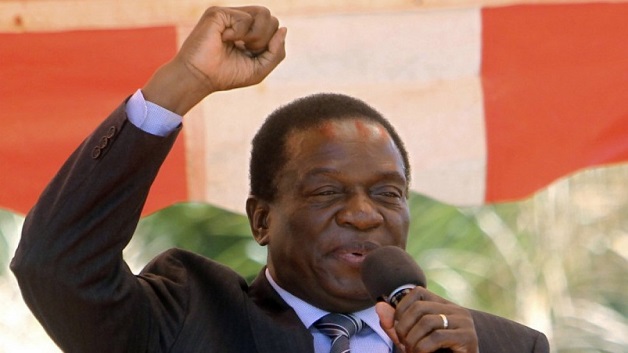 Emmerson Mnangagwa is scheduled to be sworn in on Friday and is expected to address his ruling ZANU-PF party later today, according to the Zimbabwe Broadcasting Corporation (ZBC).

The 93-year-old, Mugabe fired Mnangagwa as his deputy more than two weeks ago, triggering a political firestorm that culminated in his own humiliating defeat yesterday. Mnangagwa fled the country after his dismissal.

Following a night of cheering, singing and dancing in euphoric celebration, Zimbabwe awoke today to its first day in almost four decades without the leader who had ruled the country with an iron fist.

More needs to be done to ensure safety and health of workers on the...