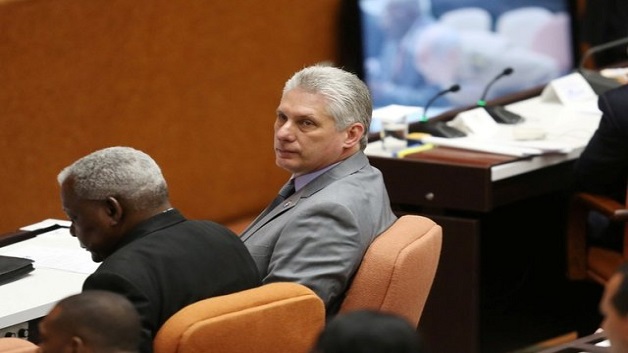 Former national security minister, Gary Griffith, has backed the decision of the Trinidad and Tobago government to investigate whether or not the British based political consulting firm, Cambridge Analytica (CA), had undertaken a project there involving harvesting the data of that country’s population.

Last Wednesday, Attorney General Faris Al-Rawi told Parliament that a whistle-blower, Christopher Wylie, had told United Kingdom lawmakers that the company which combines data mining, data brokerage, and data analysis with strategic communication for the electoral process, had undertaken the work there in 2013 under the former People’s Partnership administration headed by Kamla Persad Bissessar.

“Madam Speaker, this government will do all in its power to investigate this very important matter. To unearth whether the rights of the citizens of Trinidad and Tobago have been infringed and to hold all such persons responsible for breaches of the law of the Republic of Trinidad and Tobago properly accountable,” Al-Rawi said.

In a statement, Griffith, who served as a national security minister in the Persad Bissessar administration, said he welcomed any investigation into alleged works by Cambridge Analytica in Trinidad and Tobago.

He said it was also necessary to ensure the reputation of Trinidad and Tobago.

Government Workers in St Kitts Getting Double Salary This Christmas

High Surf Advisory and Small Craft warning in effect for St. Vincent and the...

WE FM - The Clean, Fresh Sound
Contact us: [email protected]gmail.com