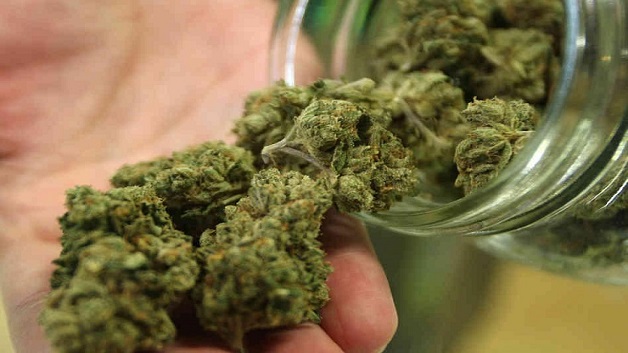 With Barbados on the verge of launching a legitimate marijuana industry, a prominent former politician and community activist is calling for the policy to favour Rastafarians and small farmers.

Following Prime Minister Mia Mottley’s announcement last Friday that a legal framework to legitimize medical cannabis was taking shape and could be in force by Christmas, Hamilton Lashley said the Rastafarian community, as well those that have long touted the medicinal value of cannabis, are in danger of being cut out of a potential financial windfall by wealthy landowners.

“I support the Prime Minister’s move 100 per cent. However, if certain measures are not put in place, the big beneficiaries are the persons with large acreages and who could plant the quantities for export. There is a view that only a certain sector will benefit, which I believe to be true, because poor Barbadians do not have the necessary land,” said the former Minister of Social Transformation.

According to Caribbean 360 News, he argued that prospective investors are now “licking their chops” at the financial possibilities that come with a marijuana industry.

But he noted that before the international community moved towards a cannabis industry, many had fully supported the mass incarceration of users and growers.

Lashley contended that since it was Rastafarians and “poor black people that suffered the brunt of persecution and prosecution because of their belief in the drug”, it is only fair that their share of a medical marijuana industry is carved out first

St. Vincent and the Grenadines remains under a Tropical Storm Warning

FBI agrees to unlock another iPhone in homicide case