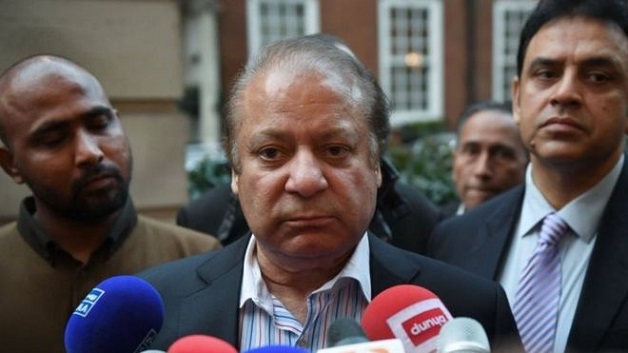 The National Accountability Bureau (NAB) court handed down the verdict after a series of delays.

His daughter and son-in-law were also convicted.

Nawaz Sharif, who is currently in London and was sentenced in absentia, has said the charges are politically motivated.

According to BBC News, Judge Mohammad Bashir ordered Sharif to serve 10 years for owning assets beyond income and one year for not co-operating with the NAB. The sentences are to be served concurrently.

Sharif and Maryam also received fines of 8 million and 2 million British Pounds, respectively. They are currently both in London where Mr. Sharif’s wife, Kulsoom Nawaz, is receiving treatment for cancer.

Man dies after Retaining Wall collapses on him at Evesham

Commissioner of Police refutes report that Vincentian vessel was turned away