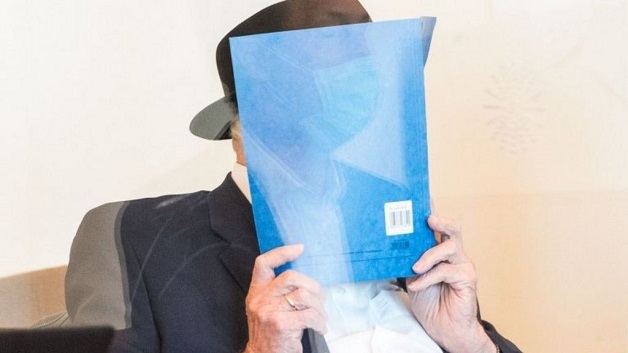 A 93-year-old former Nazi SS concentration camp guard has been found guilty of complicity in the murder of more than 5,000 prisoners.

Bruno Dey was handed a two-year suspended prison sentence by a court in the German city of Hamburg.

Dey had manned a tower at the Stutthof Camp in what was then occupied Poland.

It is expected to be one of the last Nazi-era trials, as both survivors and perpetrators are now very old, and in some cases their memories are failing.

Dey was tried in a juvenile court because he was 17 at the time the atrocities were carried out, between August 1944 and April 1945, according to the indictment.