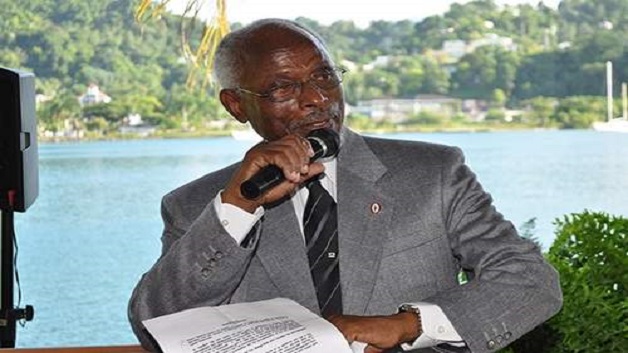 Perry, who served as JFF president from 1981 to 1983, will be remembered for a longtime for his invaluable contribution to the development of football and cricket, as an administrator and also as one who volunteered his service to the growth of both sports in Portland.

Perry was also honoured for his contribution to football and cricket in 2019 at the RJRGLEANER Sports Foundation National Awards.

Testing of Systems including the Domestic Terminal at Argyle International Airport to be conducted...