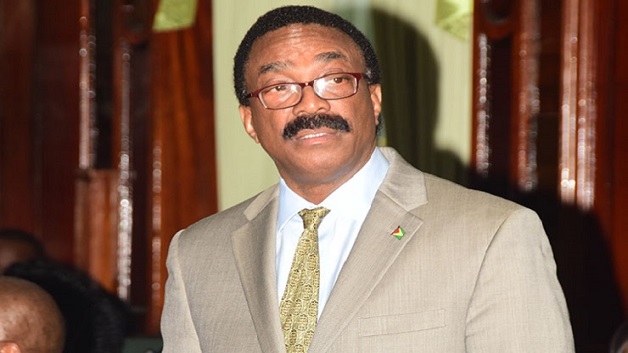 The Guyana State Assets Recovery Agency has served notice that it has 25 “solid cases” of officials under the former People’s Progressive Party (PPP) administration using their high office to unlawfully acquire properties.

According to Caribbean 360 News, the agency’s deputy director Aubrey Heath-Retmeyer said with the Cabinet’s approval of required resources for its work, lawyers would begin proceedings against the accused.

“We are just waiting to move into a building. We have the lawyers standing by and things will move forward apace, but if you are going after large sums of money then the person whom you are going after also has the capacity to hire some of the best legal brains so if the case is not properly prepared and properly presented, you lose,” said Heath-Retemyer, as he addressed an anti-corruption seminar.

However, he assured that the agency was not on a witch-hunt but simply collecting what belonged to the people of Guyana.

The David Granger administration has promised to be tough on corruption but it has been dogged by allegations that it is unfairly going after former PPP officials.