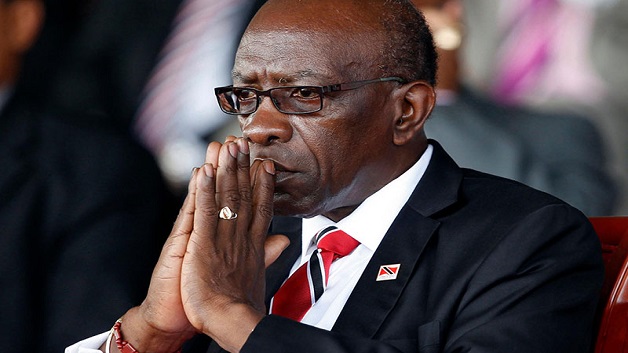 The Trinidad and Tobago Court of Appeal Tuesday dismissed a judicial review by former international football official, Austin Jack Warner, challenging his extradition to the United States – where he is wanted on charges of fraud arising out of a Fédération Internationale de Football Association (FIFA) bribery scandal.

According to the Trinidad Guardian Newspaper – Warner, a former TT government minister, had earlier appealed the ruling by High Court judge James Aboud, who had dismissed the claim for judicial review.

The news paper said Warner had challenged the process by which the extradition proceedings against him were being carried out and sought to quash the authority to proceed (ATP) which was signed in 2016 by Attorney General Faris Al-Rawi.

The ATP gave the magistrate the green light to begin committal proceedings. Warner also challenged the legality of the Extradition (Commonwealth and Foreign Territories) Act, and the treaty signed between this country and the US.

But in dismissing the latest claim, the three-member Appeals Court, stayed the magisterial proceedings for 21 days pending an application by Warner for permission to argue his case at the London-based Privy Council, the country’s highest and final court.

Zouks up against Amazon Warriors