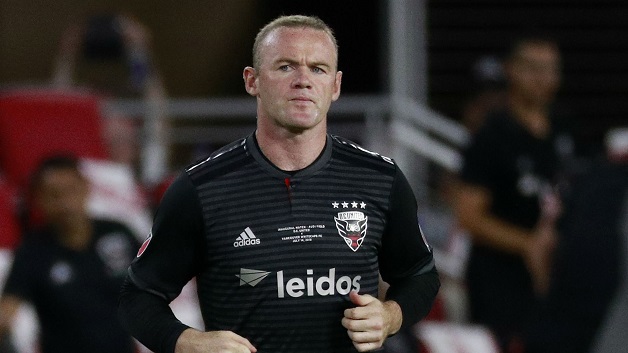 Former England striker Wayne Rooney scored his first goal for DC United and also broke his nose in a 2-1 home win over Colorado Rapids in the MLS.

The 32-year-old scored the opener when he sent a shot through ex-Manchester United team-mate Tim Howard’s legs.

A Niki Jackson own goal in the 90th minute gave DC United the win before Rooney broke his nose while defending in stoppage time.

Meanwhile, Fast bowler Mustafizur Rahman will return to Bangladesh’s squad for a three-match Twenty20 series against West Indies next month, the Bangladesh Cricket Board has said.

Mustafizur who replaces Abul Hasan in the squad, missed the T20 series against Afghanistan in June due to a toe injury suffered while playing for Mumbai Indians in the Indian Premier League in May.

He also missed a Test series in the West Indies but played a vital role in Bangladesh’s 2-1 win in their one-day series with five wickets in three matches.

The first match will be held in Saint Kitts on August 1, with Florida’s Lauderhill hosting the next two matches on August 4 and 5.