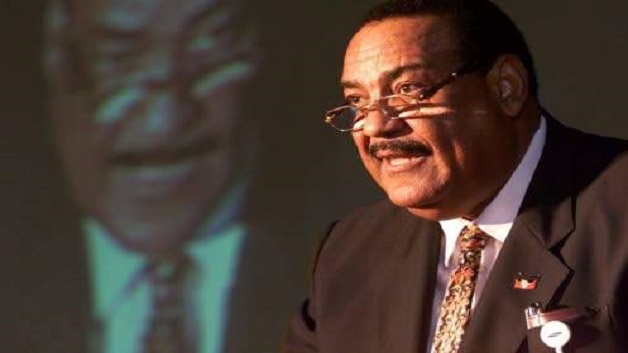 Five former Prime Ministers of CARICOM countries on Friday expressed great disquiet about political developments in Venezuela, and have rejected the use of force to resolve the issues.

The former heads of government are PJ Patterson of Jamaica; Said Musa of Belize; Owen Arthur, Barbados; Kenny Anthony, St Lucia; and Lester Bird, Antigua and Barbuda also insisted that humanitarian aid, that they acknowledged is needed in Venezuela, “should not be politicized, but should be conducted under the support of the United Nations according to normal procedures, including the participation of the Government and other authorities”.

The joint statement from the former Caricom Prime Ministers come as tensions continue to soar in Venezuela over humanitarian aid.

On February 7 the Venezuelan army, on the orders of President Nicolas Maduro, blocked the Tienditas Bridge on the border of Colombia, where several vehicles loaded with food and medicines are waiting to enter the country.

Maduro has vowed to prevent what he calls a “fake” aid “spectacle”, seeing it as a precursor for a US military intervention.