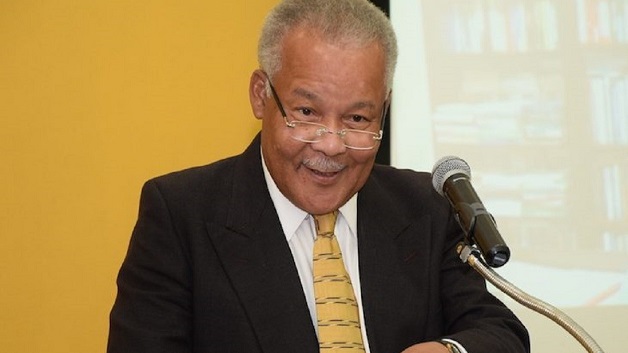 Former Prime Minister of Barbados, Owen Arthur, has been announced as the next Chairman of the Board of Directors for the regional airline, LIAT. Arthur will replace Barbadian Dr Jean Holder who retired last December.

His chairmanship is among several changes being made to LIAT, according to Prime Minister Gaston Browne, who said other changes would include the implementation of a proper reservations system and employee-hiring control.

As for addressing other matters such as the cost of travel, Browne explained that while there may be room for a reduction in airport taxes, it must take place incrementally.

SVG sees decrease in crime for 2020

Gunmen in Iraq kill seven people and injure 22 before taking several hostages in...