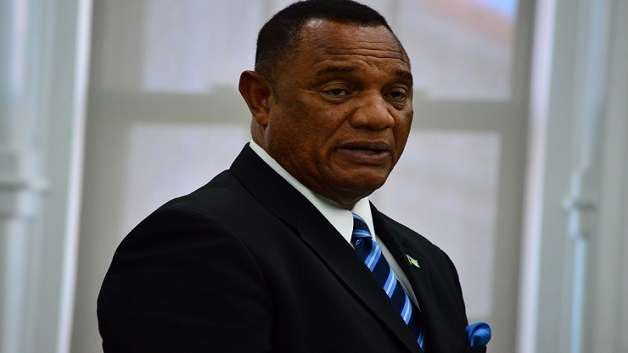 Christie, who has made a point of distancing his Progressive Liberal Party (PLP) from corruption, admitted to the Nassau Guardian he was “deeply concerned”.

Two of his former Cabinet ministers – Shane Gibson, who was Labour Minister, and former Minister of the Environment Kenred Dorsett have been slapped with multiple charges, including extortion, bribery and misconduct in public office.

Frank Smith, a former PLP MP and former head of the Public Hospitals Authority, was also arrested and granted bail on similar charges.

Christie, who stepped down as PLP leader after a bruising May election, said he hoped that the cases would be fairly handled.