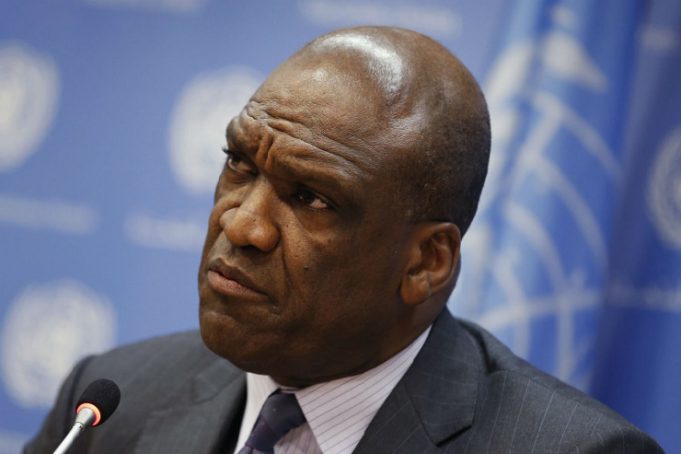 Former Antigua Prime Minister Baldwin Spencer has broken his silence about his acceptance of money from an ex-diplomat charged in connection with a bribery scheme, saying he had no reason to believe it was dirty money and insisting that bribes were never necessary to secure an audience with him while he was in office.

Spencer, currently Leader of the Opposition, sought to clear his name amidst calls for him to resign, following the arrest of former permanent representative to the United Nations Dr. John Ashe on tax evasion charges, linked to his alleged acceptance of one point three million US dollars in bribes in 2013 and 2014, in exchange for supporting Chinese business interests.