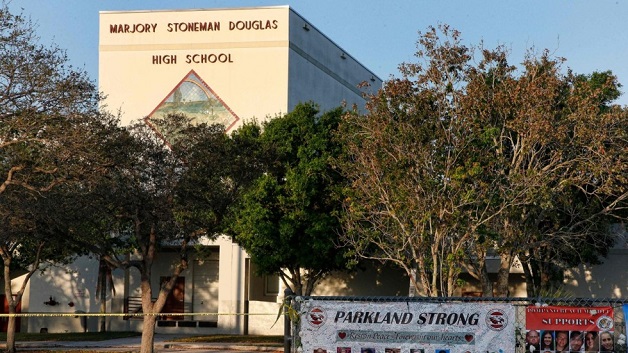 Students at the Florida high school at the centre of one the worst mass shootings in the US have returned to classes, two weeks after a former student killed 17 people there.

A line of police officers, school staff and community members greeted them. Grief counsellors were also there.

It came as Florida lawmakers proposed a package of gun control measures.

According to BBC News, they envisage raising the legal age to buy rifles from 18 to 21 and giving police more control to seize weapons from mentally ill people.

There is also a controversial bill to arm school staff, including teachers.

Venezuela not on agenda for regional leaders’ summit

200 workers who are now on the breadline after TNT fire