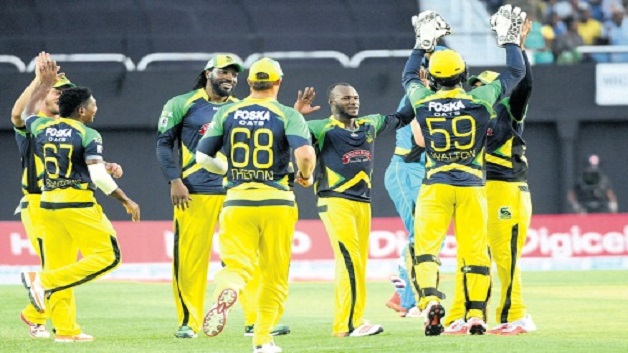 The Caribbean Premier League (CPL) will once again stage matches in the United States during the upcoming campaign, organisers have announced.

Six games were successfully staged at the Central Broward Stadium in Fort Lauderdale, Florida last year, marking the first time fixtures in the tournament had been played outside the Caribbean.

Damien O’Donohoe, chief executive of the CPL, said last year’s success had been a deciding factor in once again scheduling games for the Sunshine State.

The decision to host games in Florida was an attempt by organisers to expand the base and reach of the tournament.

According to numbers released by CPL recently, the leg of the tournament generated US$12.5 million and captured a television audience of 12.7 million.

In its fifth year, the CPL is scheduled to run from August 4 to September 10, and will also be played at traditional venues in Barbados, Jamaica, Trinidad and Tobago, Guyana, St. Lucia and St. Kitts.

Domestic and gang violence no longer grounds for US asylum