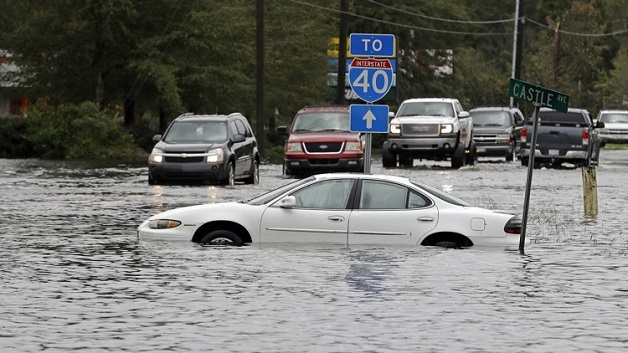 The US coastal city of Wilmington, North Carolina, has been cut off from the rest of the state because of heavy floods following Hurricane Florence.

According to BBC News, officials say all roads in and out are now impassable and have warned evacuated residents to stay away.

About 400 people have been rescued from flood waters in the city, described as an island within the state.

Two of the first known fatalities – a mother and her seven-month son – were reported in the city on Friday morning.

At least 15 other people are reported to have died in storm-related incidents across North and South Carolina since Florence made landfall on Thursday.

In Wilmington, with its population of about 120,000, some 400 people have had to be rescued from flood waters, and most of the city remains without power.

The National Weather Service has warned of at least two further days of possible flash flooding in the area before conditions are forecast to improve.

Government to present offer letters for housing lots to over 100 residents of Central...