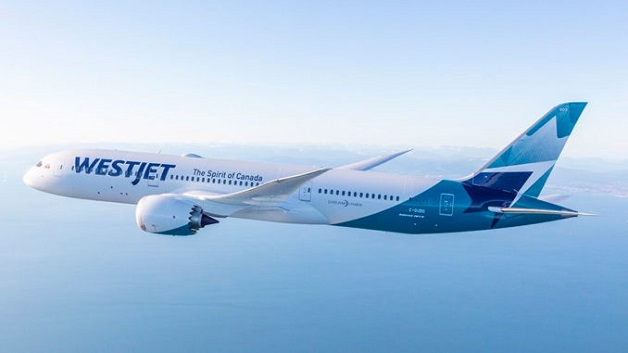 A Canadian man was arrested yesterday after he reportedly told a plane full of passengers bound for Jamaica that he had contracted the coronavirus.

According to the Jamaica Observer, passengers were already halfway through the WestJet flight, which was scheduled to land in Montego Bay, when the man stood up and claimed that he had recently been in China and had contracted the deadly virus. The pilots then made the decision to return to Toronto.

Officials said that the 29-year-old’s claims were “unfounded” and he was arrested for mischief.

Canadian police said they believe the incident was a prank and WestJet apologised to the 243 passengers who were affected.

Violence is not Islam says Trinidad and Tobago’s’ President

Doctors in India removed over 600 nails from man’s stomach