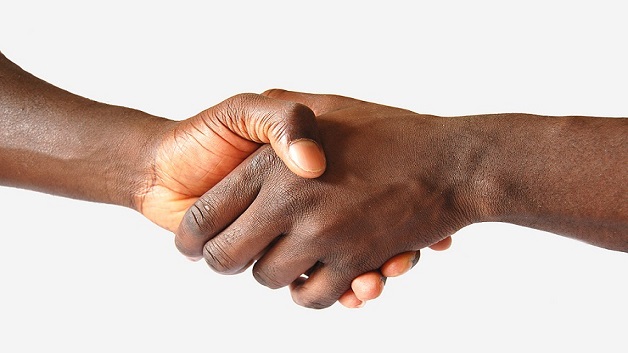 Another electoral alliance has been formed among two fledgling political groupings in Barbados in the lead up to elections which are constitutionally due by June.

Following the announcement of an amalgamation of the Citizens Action Partnership (CAP) and the United Progressive Party (UPP), in December 2017, the Barbados Integrity Movement (BIM) and the New Barbados Kingdom Alliance (NBKA) have now announced their own political union.

Flanked by the leader of the NBKA Apostle Lynroy Scantlebury, BIM Leader Neil Holder made the announcement yesterday afternoon at a press conference.

According to Barbados Today, he said BIM, which was launched in March 2016, has joined the forces with the NBKA which was founded in July 2017.

Although the duo declined to say under what banner they would be contesting the next poll, they disclosed that they had 14 candidates between them. However, they are looking to complete a full slate of 30 candidates by the time the poll is called.

Holder also pointed out that both parties were bent on stamping out corruption.

Trinidad and Tobago rattled by a 4.3 earthquake

Fisherman’s Month of Activities launches in May

Prime Minister Gonsalves says the government has distributed 100 million dollars worth of land...