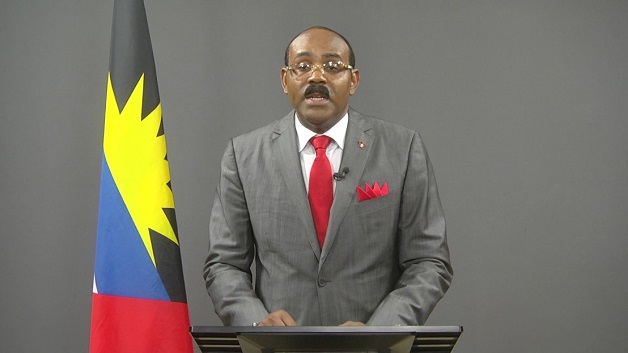 Public servants in Antigua and Barbuda are to receive a 5 percent across the board increase on their salaries, Prime Minister Gaston Browne disclosed yesterday during the presentation of the 2018 National Budget.

The EC$1.2 billion budget outlined a raft of measures aimed at public servants, even as negotiations continue between the government and the workers’ representatives.

According to the Antigua Observer, Browne said the number of proposals that have to be considered means that they will take some time to arrive at individual agreements, which could take as long as a year.

“Given that the negotiation process between the unions and the Government’s team will take some time, the government has decided to pay an interim increase of five percent of basic salary for public servants.

“This is not intended to prejudice the negotiations, nor is it an indication of the government’s final offer as it relates to a wage increase,” Browne stated.

The increase will be retroactive to January 1, 2018, and according to Browne, will be factored into whatever rates are agreed upon with the unions and included as part of the final percentage.

According to Browne, the measures were intended to demonstrate his government’s “good faith.”

No visitation for Venezuelan mom who sold baby to Trinidadian couple