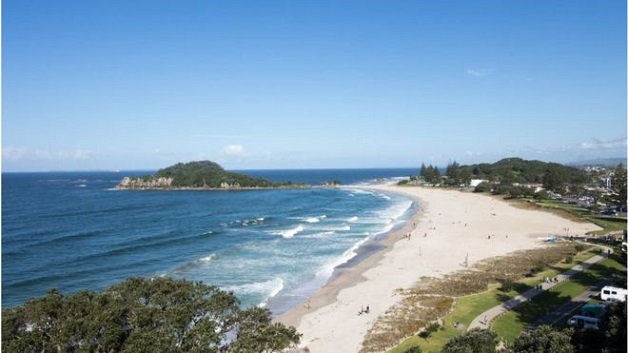 A New Zealand fisherman has rescued an 18-month-old boy from the ocean, in an incident described as a “freakish miracle”.

Gus Hutt, a holiday camper staying on Matata Beach on North Island, was fishing when he spotted a small figure floating in the water.

He first thought it was a doll and only realized it was a child after he “let out a little squeak”.

The boy had escaped from his parents’ tent and ended up in the ocean.

According to the BBC, Mr. Hutt said “I thought he was a doll. Even as I reached out and grabbed him by the arm, I still thought it was a doll.”

Kidney Society Benefit Concert to be held on December 27th