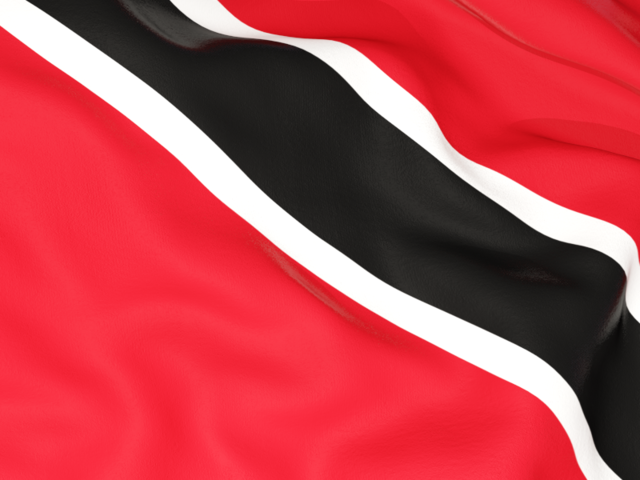 Finance Minister Colm Imbert says the Trinidad and Tobago economy remained stagnant over the last five years with real output in the vital energy sector declining in 2015, the “fourth annual decline in the past five years”.

According to the Trinidad Express, Imbert, in delivering the new government’s 62.8 billion TT dollar budget, said the economy of the oil-rich twin island republic was far from “being strong or on a growth path.”

“In fact, our economy is in an even more perilous state than we, the new administration, had first envisaged,” Imbert told legislators on Monday, adding that the new government had “benefited from the findings of an International Monetary Fund team, who came at their request, just after the election”.

He said that soon after the September 7th poll it was discovered that the overdraft at the Central Bank had reached 98 per cent of the legal limit, with barely enough funds available to service the country for a few days.