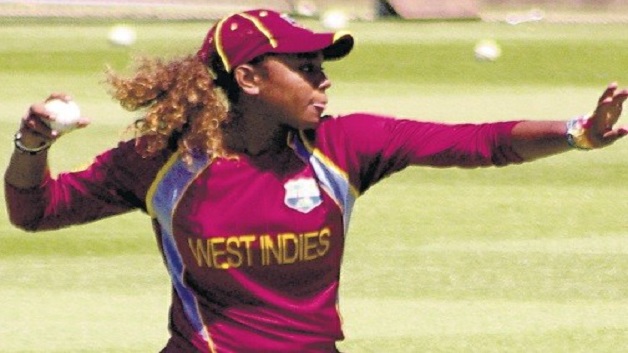 A sensational batting meltdown left West Indies Women with a crushing six-wicket defeat to South Africa Women in their final official warm-up game, and teetering on the brink of turmoil just five days before their opening game of the ICC Cricket World Cup next Monday.

Opting to bat first at Lime Kilns Ground in England yesterday, West Indies stunningly collapsed to 63 all out off 23.5 overs, with opener Hayley Matthews top-scoring with 19 to be one of just three batswomen in double figures.

The Caribbean side were 60 for three in the 16th over but lost their last seven wickets for three runs in the space of 49 balls, in an astonishing slide.

In reply, the Proteas lost four wickets en route to their target which they achieved in the 19th over.