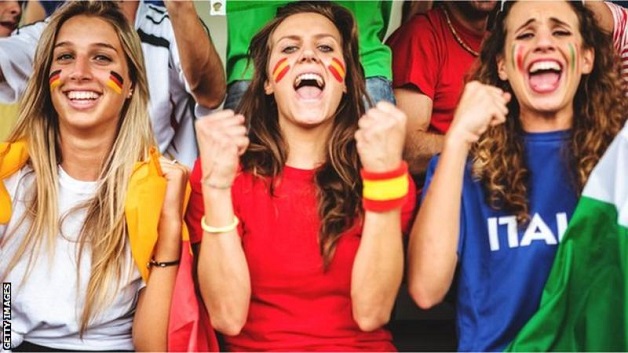 FIFA’s diversity boss says broadcasters have been ordered to stop their cameras zooming in on “hot women” in the crowd at football matches.

He added that they have done it with individual broadcasters and with their host broadcast services.

According to the BBC, anti-discrimination group Fare Network says sexism has been the biggest problem at Russia 2018.

It has been monitoring games and says it has “documented more than 30 cases”.