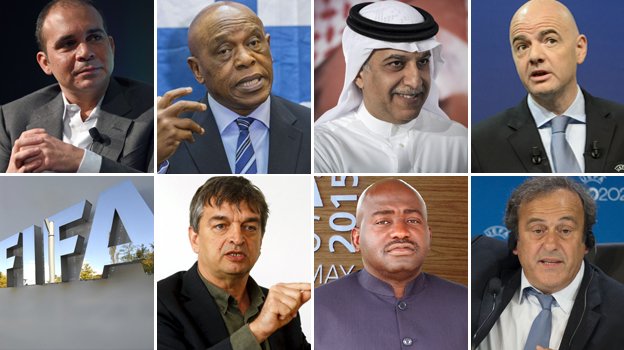 Fifa has confirmed the candidates who will be standing in its presidential elections to be held on February 26th.

Trinidadian ex-footballer David Nakhid was not included on the list.

The election is to find a successor to the suspended Sepp Blatter, who is under criminal investigation.

2018 Steel Expressions to be launched next week