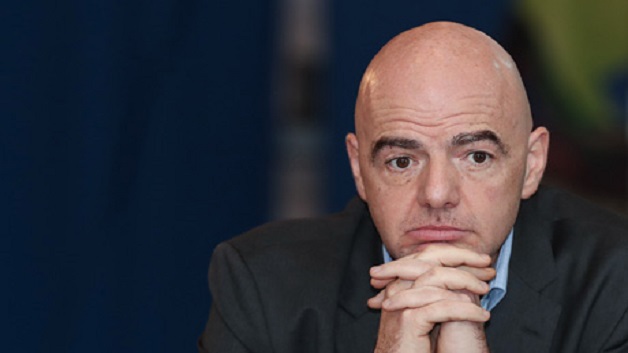 Fifa president Gianni Infantino says he is “not at all concerned” by the threat of hooliganism at next year’s World Cup in Russia.

At Euro 2016, there were violent clashes between Russian and English supporters in Marseille.

One Russian fan, speaking as part of a BBC documentary to be broadcast on Thursday, said trouble is “100% guaranteed” at the 2018 World Cup.

Football’s world governing body agreed in January on a 48-team World Cup in 2026. The bidding process has not begun yet for the tournament.