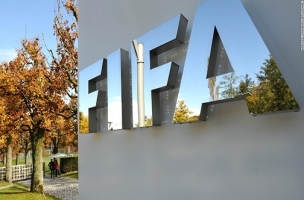 FIFA has announced that an extraordinary meeting of its executive committee would meet in Zurich on October 20th.

The row over Blatter’s suspension had already taken a fresh twist as FIFA’s ethics watchdog rejected the 79-year-old’s claims he was not allowed to give evidence before he was banned, saying he was given “all his rights”.

The crisis at FIFA has been building since May, when US authorities announced charges against 14 officials and sports marketing executives over bribery allegations amounting to more than $150 million.