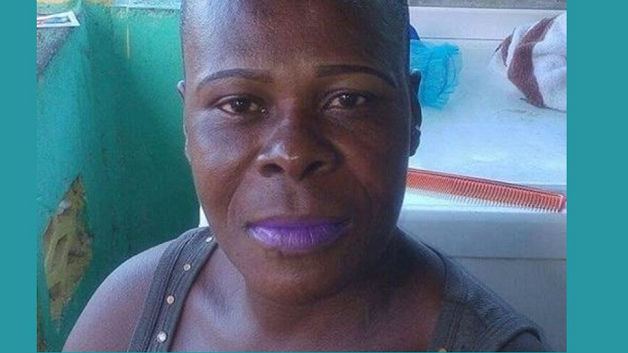 A female resident of Biabou who was set on fire in her bed earlier this month, died this morning at the Milton Cato Memorial Hospital.

Monique Clarke, a 44 year old mother of two had been warded at the hospital since the incident on August 13.

She is reported to have suffered second and third degree burns to about 85 percent of her body.

Pedro Ashton, Clarke’s 33-year old boyfriend appeared in court on August 15 in connection with the attack. He is scheduled to reappear in court on September 4.

Cuba and St. Vincent and the Grenadines to sign an air services agreement

Outgoing CARICOM chairman laments failure to get solution to crisis in Haiti, Venezuela

US President at odds with Republican lawmakers over gun reforms