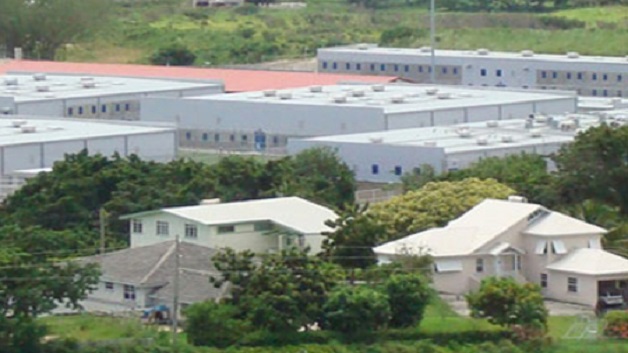 The number of female admissions at Her Majesty’s Prison in Dodds, St. Philip Barbados is trending upwards while the number of new male offenders at the correctional facility is declining, according to the just released findings of the latest prison report.

According to the 2016 annual report from the penal facility, female admissions climbed by 36.5 per cent while male admissions dropped by 7.7 per cent.

However, despite the increase, the number of female prisoners which stood at 86, trailed male admissions by a long way with male inmates totalling 1,043.

During the period under review, 422 males and 28 females were released from prison, with the correctional facility registering a 13.3 per cent reduction in repeat offenders.