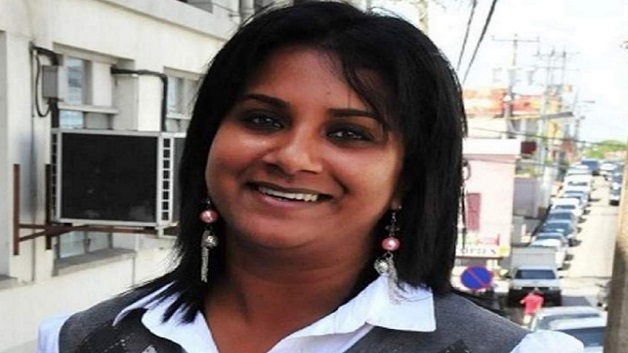 Three days after alleged fraudster Vicky Boodram escaped from the Women’s Prison at Golden Grove, Arouca, in Trinidad, she was recaptured in Penal last night.

Officers from the Criminal Gang and Intelligence Unit, acting on intelligence, went to a house at Sunchine Drive, just before 7 pm and later found 35-year-old Boodram, hiding in the house.

She was subsequently taken to the Penal Police Station where she was questioned. A 32-year-old female occupant of the house was also detained and faces charges of harbouring a fugitive.

Around 9.05 pm, after officers had interrogated Boodram for close to two hours, she was taken away in a convoy of police vehicles.

Police said residents in the area claimed Boodram was seen earlier on yesterday eating at a fast food restaurant. A member of the public who recognised her reportedly alerted the police.

After gathering more intelligence, officers also tracked her down by tracing a cell phone signal after she tried to use a sim card previously registered in her name.

Boodram has 175 fraud matters before the court beginning in 2011.