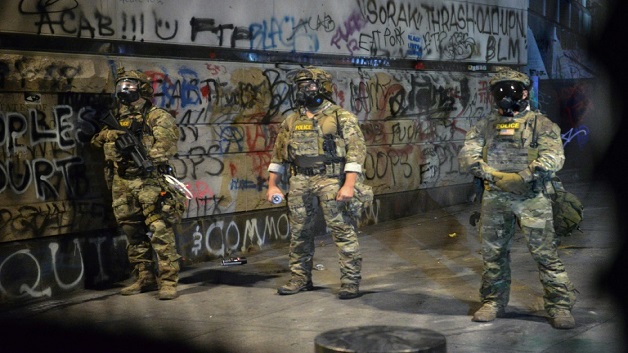 The Trump administration is planning to withdraw some federal security forces from Portland, Oregon, after weeks of clashes with protesters.

Portland has been rocked by 62 consecutive days of demonstrations.