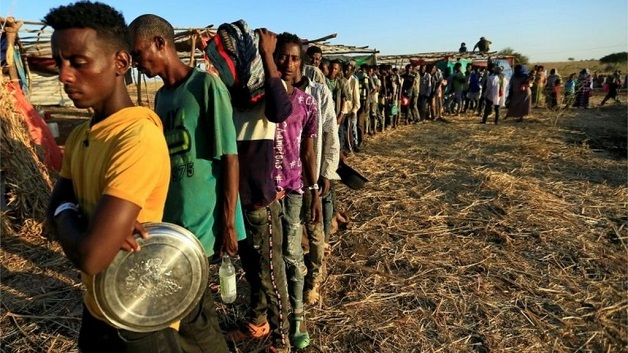 “Hundreds of thousands might starve to death” in Ethiopia’s Tigray region, according to a government official quoted in a leaked copy of notes taken at a meeting of humanitarian workers.

The federal government declared victory at the end of November.

But sporadic fighting has continued and the UN has described the humanitarian situation as “severe”.

It added that “reports indicate that food is not available or is extremely limited in markets, posing increased risks of malnutrition”.