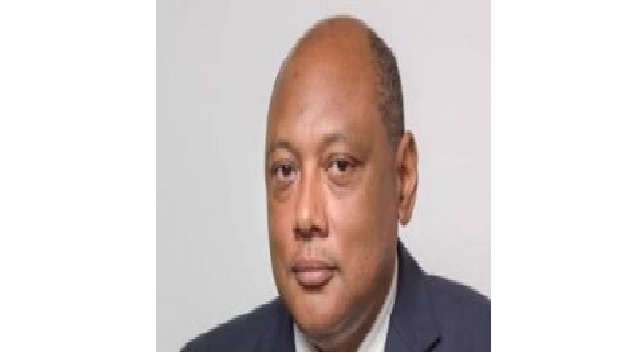 Sentenced to 37 years in prison back in 2015 for sexually assaulting a 14-year-old girl, Linton Pompey is appealing his conviction and sentence which he argues is harsh, while advancing that his trial had been unfair.

Among the grounds on which he is appealing, Pompey contends that Justice Jo-Ann Barlow who presided over his trial at the High Court, failed to sufficiently put his defence to the jury.

Additionally, he argues through his attorney Stephen Roberts, that the judge failed to adequately direct the jury on how it needed to deal with what he says were the “innumerable inconsistencies and discrepancies” in the prosecution’s case.

Same-sex weddings to continue until end of May in Bermuda