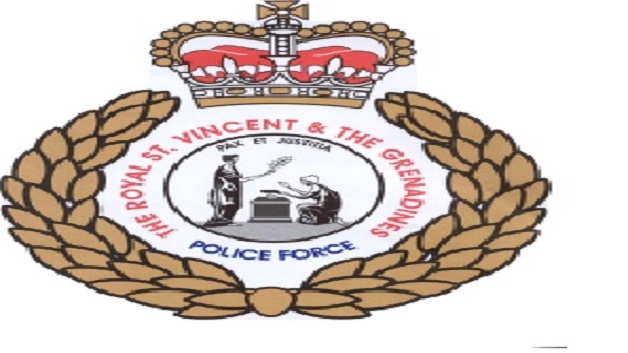 Police have arrested and charged Imron-con McCoy, 42 years old Mechanic of Sandy Bay with the offences of robbery and wounding.

Investigations revealed that the Accused man allegedly robbed a 47 year old farmer of Mt. Grenan of a quantity of items value $850.00 with a piece of 2×2 board.

He was further charged with unlawfully and maliciously inflicting grievous bodily harm on the said farmer by beating him with the piece of 2×2 board. The incident occurred at Bridgetown, Biabou.

McCoy is expected to appear before the Serious Offences Court to answer to the charges.