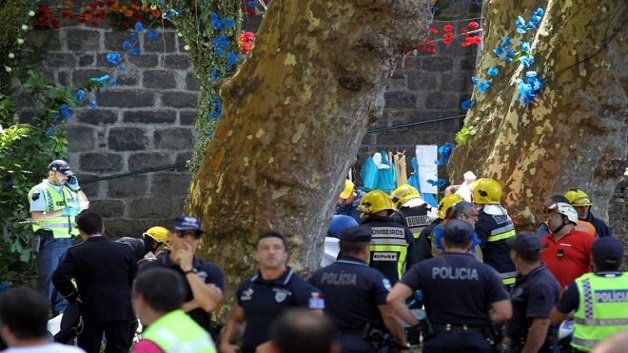 A falling tree has killed at least 11 people and injured dozens more at a religious ceremony on the Portuguese island of Madeira.

Two children are among the dead, Portuguese broadcaster RTP reports.

Reports suggest the tree which fell was an oak that was about 200 years old.

Portuguese Prime Minister António Costa has offered his condolences to the victims of the disaster and the country’s President, Marcelo Rebelo de Sousa, is reportedly expected to arrive on Madeira later today.