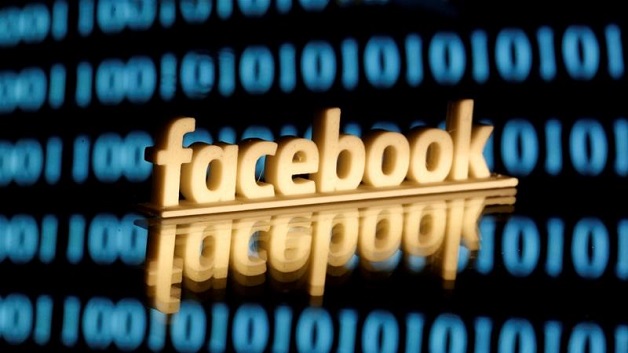 Facebook has admitted it uses an external company to listen to audio messages sent between users in an attempt to improve its voice recognition systems.

According to a report by Bloomberg, Facebook paid contractors to transcribe audio messages sent between users. Those contractors did not know who the audio was from and how Facebook obtained it.

In response to the report, Facebook said users who had their audio transcribed confirmed this option in its Messenger app, and that the practice had since stopped.

However, Bloomberg noted that in its data-use policy, there is no mention of humans interacting with the audio.

Over the last couple of years, many large tech companies have come under heavy scrutiny from legislators and privacy advocates over their practices related to the collection of large amounts of data on their users.

Mrs. Kay Bacchus-Baptiste nominated as Senator in the House of Assembly