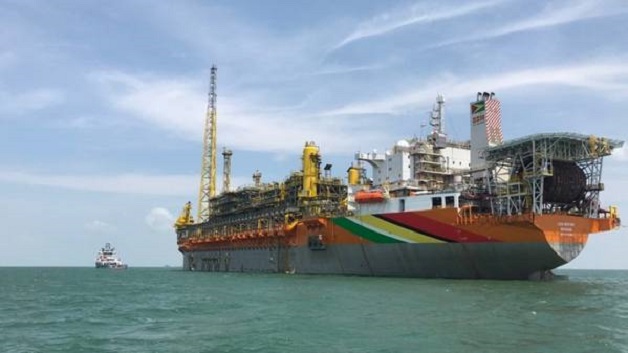 ExxonMobil has struck another oil discovery offshore Guyana and has raised its estimate for recoverable resource base in Guyana to more than 8 billion barrels of oil equivalent. This is a 2 billion barrel increase compared to the previous estimate.

The company on Monday announced an oil discovery – its 16th at the Stabroek Block. The discovery was made at the Uaru exploration well, northeast of the Liza oil field which was put in production in December 2019 via the Liza Destiny FPSO.

The Uaru discovery is the first of 2020 and will be added to the resource estimate at a later date.

SVG has made significant progress in the field of Education this country’s – says...

Parliament to get binding vote on final Brexit deal