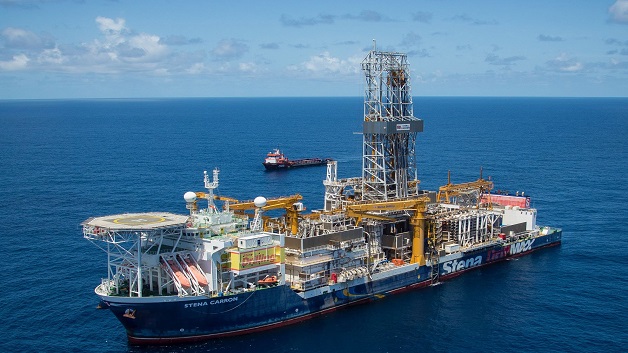 Exxon said the latest discovery marks the fifth on the Stabroek Block in the past year and proves a new play concept for potential development.

“The Hammerhead-1 discovery reinforces the potential of the Guyana basin, where ExxonMobil is already maximizing value for all stakeholders through rapid phased developments and accelerated exploration plans,” said Steve Greenlee, president of ExxonMobil Exploration Company.

Those previous discoveries led to the announcement of an estimated recoverable resource of more than 4 billion oil-equivalent barrels discovered to date, and the potential for up to five floating production, storage and offloading (FPSO) vessels producing more than 750,000 barrels per day by 2025.