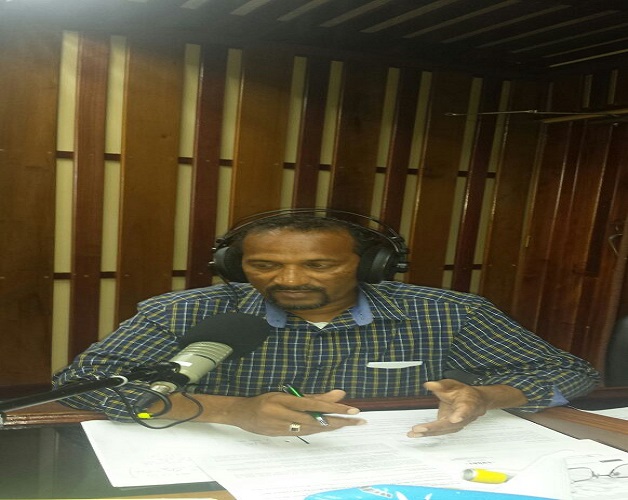 The Executive Director of the SVG Bureau of Standards, Mr. Ezra Ledger has welcome the move by the government of St. Vincent and the Grenadines to implement a ban on the importation of closed-cell extruded polystyrene foam, known by the trade mark brand, Styrofoam, as of May 1, 2017.

Speaking on WEFM’s Morning programme on Thursday May 4th 2017, Mr. Ledger described the ban as being ‘good’ and ‘useful’.

According to Mr. Ledger, there were two compelling reasons for the imposition of this ban, namely environmental and health concerns.

He said that with respects to the health impacts, studies have shown that the use of Styrofoam may be possibly linked to certain cancers.

Mr. Ledger said that the Bureau of Standards, the Ministry of Health, the Central Water and Sewerage Authority (CWSA) and other agencies were included in consultations pertaining to the formulation of the legislation banning the importation of Styrofoam food products.

Today being observed as National Day of Prayer

US confirms more coronavirus cases than any other country