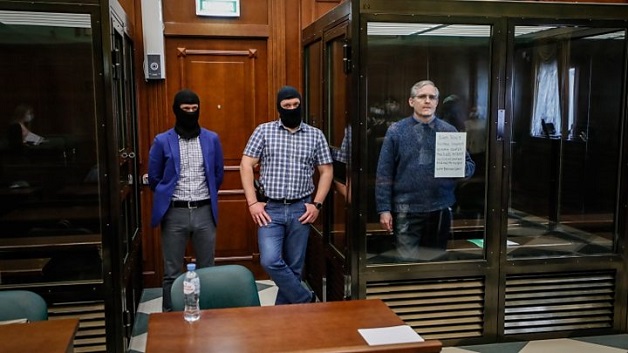 Ex-US marine Paul Whelan has been sentenced to 16 years of hard labour on spying charges in Russia.

He was arrested in a hotel room in Moscow 18 months ago with a USB flash drive which security officers say contained state secrets.

Whelan – who is also a citizen of the UK, Canada and Ireland – denounced the closed trial as a “sham” ahead of the verdict.

The US ambassador to Moscow, John Sullivan, condemned the trial as unfair and lacking transparency, and said the conviction would harm Russia-US relations.

Honorary Consul of Guyana to Saint Vincent and the Grenadines appointed