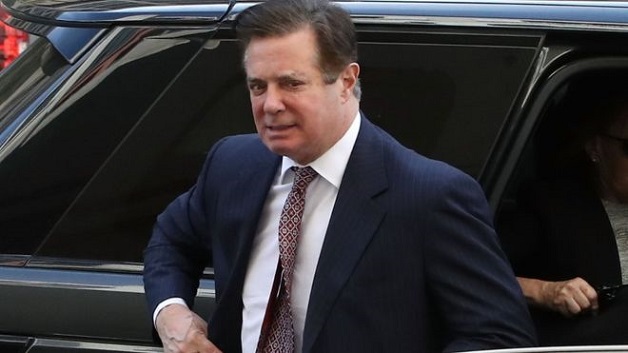 Manafort was convicted of financial fraud in August relating to his work as a political consultant in Ukraine.

He then accepted a plea deal on other charges in return for co-operating with Robert Mueller’s probe into alleged Russian meddling in the 2016 election.

According to BBC News, Manafort’s lawyers say they believe he provided truthful information. However, Special Counsel Robert Mueller said Manafort lied “on a variety of subject matters” after signing the plea deal.

The latest development means that Mr. Mueller’s investigation has lost a key witness.

Manafort’s lawyers insist that he did not breach the plea deal – however, both sides now agree that there is no reason to delay sentencing.

Sudan to hand ex-president Omar al-Bashir to the ICC