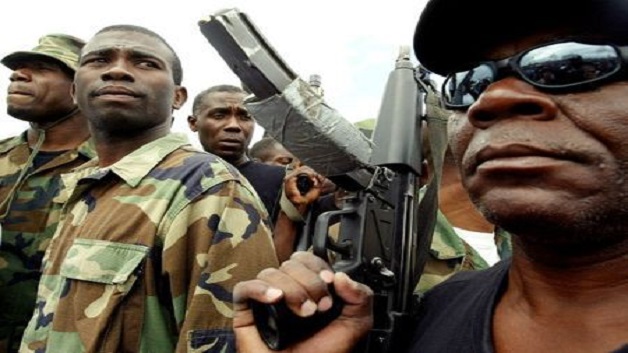 A former Haitian coup leader and elected senator was sentenced to nine years in a US federal prison yesterday after pleading guilty to conspiring to launder drug money.

Guy Philippe, a 49-year-old former senior police officer convicted of taking bribes from drug traffickers, had entered his guilty plea in April in exchange for a reduced sentence.

He had evaded law enforcement for nearly a decade and was arrested in Haiti on January 5, just days before he was to be sworn in as a senator — which would have given him immunity from prosecution.

The US drug charges had been hanging over him since 2005.

In his guilty plea, Philippe admitted he had abused his position as a high-ranking police officer to protect narcotics shipments headed to the United States between 1999 and 2003. He did so in exchange for bribes from drug traffickers that totaled between $1.5 million and $3.5 million.