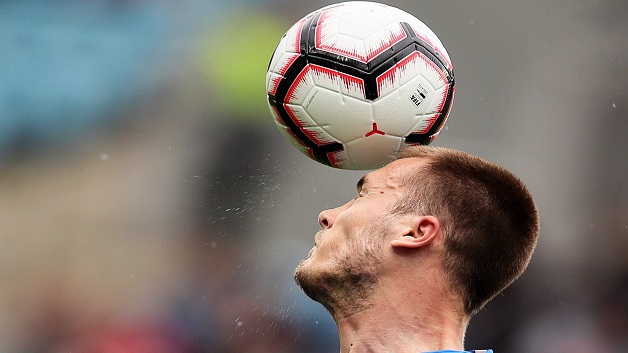 A group of former footballers and politicians have called for a review into the possible link between heading and diseases that affect people’s mental abilities such as dementia.

A letter addressed to culture secretary Oliver Dowden has been signed by nine ex-players.

It asks the government to assess if current heading guidelines are suitable as well.

Ex-footballers are three-and-a-half-times more likely to die of dementia than the general population.

Five members of England’s 1966 World Cup-winning squad have been diagnosed with dementia, including Nobby Stiles, who died in October.