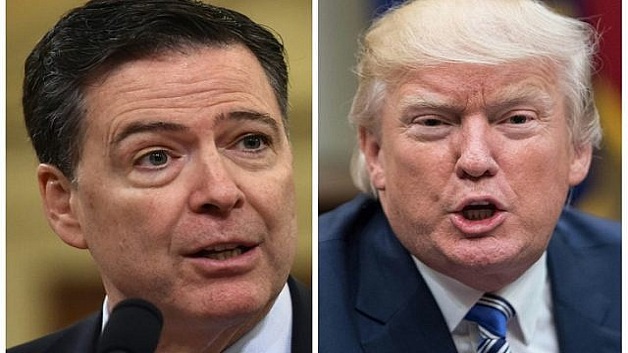 Former FBI director James Comey has said Donald Trump is “morally unfit to be president”, who treats women like “pieces of meat”.

Mr. Comey was giving his first major television interview since he was fired by President Trump last year.

He told ABC News that Mr. Trump lies constantly and may have obstructed justice.

Hours before the interview aired, the president went on the offensive, accusing Mr. Comey of “many lies”.

“Our president must embody respect and adhere to the values that are at the core of this country. The most important being truth. This president is not able to do that,” Mr. Comey is quoted as having said by the BBC.

14 new cases of HIV infection recorded in SVG for 2017