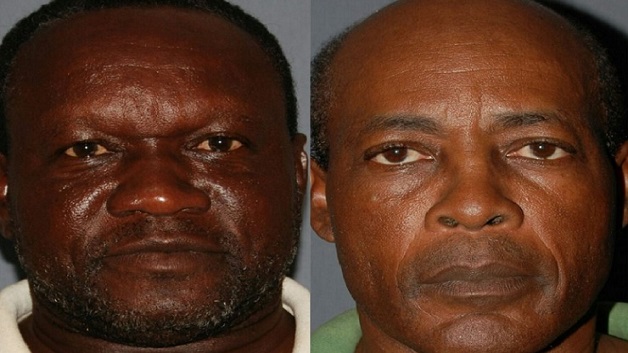 Two men who worked at Antigua and Barbuda’s National Office of Disaster Services (NODS) have been slapped with charges after allegedly stealing items intended for hurricane-affected residents of the twin-island nation.

Dion Browne, a relief manager, and Everton Waldron, a 50-year-old driver at NODs, are accused of taking thousands of dollars’ worth of food and other items between June 2017 and January 2018.

The two appeared in court earlier this week, after being charged, and were granted bail.

According to Caribbean 360 News, Waldron was released on EC$20,000 bail, while Browne was given bail in the amount of EC$5,000. They were both ordered to report to the police station every day, as a condition of their release.