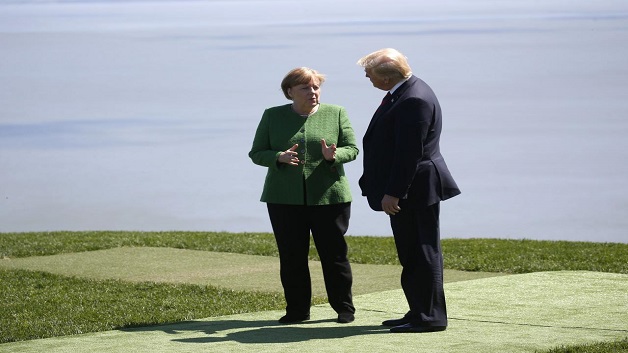 Trump’s announcement on Twitter, after leaving the Group of Seven summit in Canada early, that he was backing out of the joint communiqué torpedoed what appeared to be a fragile consensus on a trade dispute between Washington and its top allies.

“The withdrawal, so to speak, via tweet is of course … sobering and a bit depressing,” Merkel said in an ARD television interview following the G7 summit.

The summit did not mark the end of the transatlantic partnership between Europe and the U.S., Merkel said. But she repeated that Europe could no longer rely on its ally and should take its fate into its own hands.

Like Canada, the European Union is preparing counter-measures against U.S. tariffs on steel and aluminum imports, in line with World Trade Organisation rules, Merkel said according to a report by Reuters.

US state of Georgia executes its oldest death row inmate