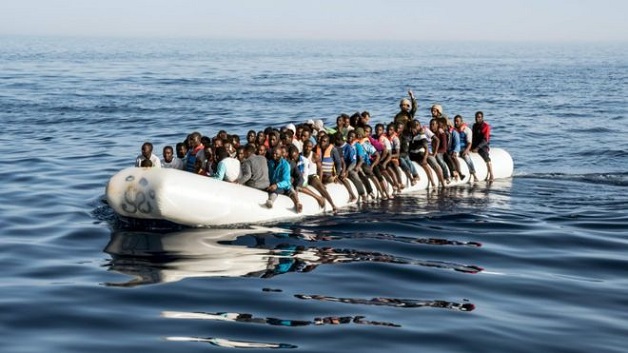 Amnesty International has accused European governments of being complicit in the torture and abuse of migrants and refugees in Libya.

In a new report, the human rights group criticizes European governments for supporting efforts by the Libyan coastguard to prevent migrants crossing the Mediterranean and returning them camps in Libya.

“Hundreds of thousands of refugees and migrants trapped in Libya are at the mercy of Libyan authorities, militias, armed groups and smugglers often working seamlessly together for financial gain. Tens of thousands are kept indefinitely in overcrowded detention centers where they are subjected to systematic abuse,” said John Dalhuisen, Amnesty International’s Europe Director.

He called on European governments to rethink their policies and help people reach Europe legally, “including by resettling tens of thousands of refugees.”

CNN has exposed the conditions faced by mainly sub-Saharan Africans in Libya, secretly filming a slave auction there.

St. Vincent and the Grenadines (SVG) to host RSS Council of Ministers Meeting