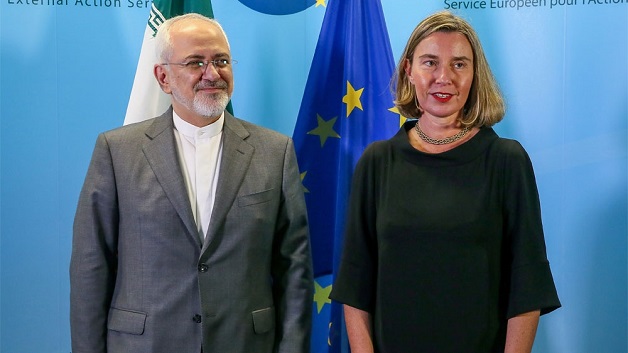 In a major snub to the United States, the European Union (EU) has decided to set up a new mechanism to enable legal trade with Iran without encountering US sanctions.

The EU will create new payment channels to preserve oil and other business deals with Iran, Federica Mogherini, the bloc’s foreign policy chief said late yesterday, in a bid to evade US punitive measures.

US President Donald Trump withdrew from a 2015 nuclear deal in May and re-imposed sanctions on the country.

According to Reuters, Mogherini’s announcement came after a meeting with foreign ministers from Britain, France, Germany, Russia, China, and Iran on the sidelines of the United Nations General Assembly in New York.

“In practical terms this will mean that EU member states will set up a legal entity to facilitate legitimate financial transactions with Iran and this will allow European companies to continue to trade with Iran in accordance with European Union law and could be open to other partners in the world,” she told reporters after the closed-door meeting.