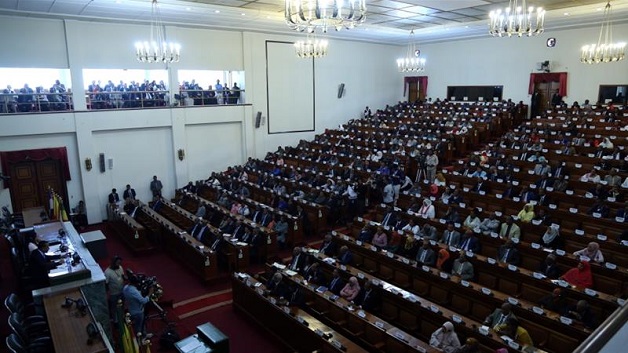 Ethiopia’s Prime Minister Abiy Ahmed said his country’s security institutions tortured and committed “terrorist acts” against its own citizens in the past, in a rare and candid admission.

According to Al Jazeera News, Ahmed, who was sworn in last April, also hinted that he will seek to abolish the infamous anti-terrorism law that led to the detention and prosecution of thousands in the East African country.

“Our constitution doesn’t allow it, but we have been torturing, causing bodily damages and even putting inmates in dark prison cells,” he said while addressing parliament yesterday.

“These were terrorist acts committed by us, and using force just to stay in power is a terrorist act too,” Ahmed said who took office after his predecessor resigned amid widespread anti-government protests that claimed the lives of several hundred people.