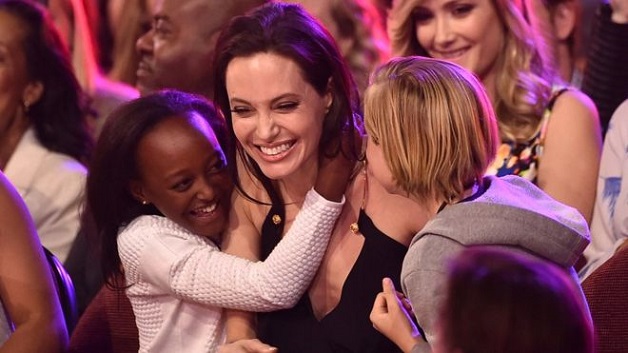 Ethiopia has banned the adoption of children by foreigners amid concerns children face abuse and neglect abroad.

Ethiopia is one of the biggest source countries for international adoptions by US citizens, accounting for about 20% of the total.

Celebrities Brad Pitt and Angelina Jolie are among those who have adopted children from Ethiopia. However, in 2013, a US couple was convicted of killing an adopted Ethiopian girl.

Two years ago, Denmark also controversially stopped the adoption of children from Ethiopia over what it said were concerns about possible human trafficking cases.